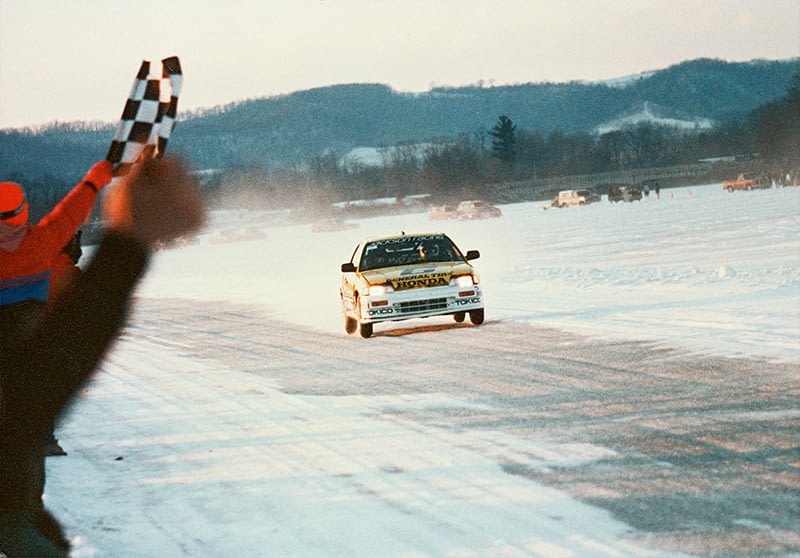 Today, we bring new life to this legendary brand. Jackson Racing is led by Oscar Jackson and still located in beautiful Southern California. Our Jackson Racing team is a passionate group, ready to tackle any engineering or racing challenge.

Racing is in our name, and is what drives us to build the best products. Jackson Racing involves racing throughout product development and ensures the products are ready for maximum abuse. Most recently, Jackson Racing captured 3 National Championships in a row with lead driver and COO, Oscar Jackson Jr.